Harstine Island Theatre Club has been in existence and producing shows since 1984.  When Theater Club was first formed they performed a summer Vaudeville Show and a Christmas Show.  Over the years performances have expanded to include an additional show in the spring or fall.  In past years the Theatre Club has produced such stellar shows as “The Best Christmas Pageant Ever’; “A Broadway Musical Mystery’; “Santa Goes on Strike’; “Dracula Baby’; a female version of Neil Simon’s “The Odd Couple” and “The Ransom of Red Chief’.

We are always looking for new talent and folks that want to work either on or off stage.

Donations at the plays go toward such things as Scholarships to students pursuing Theater of Arts in college.

Meetings: Theatre Club meetings are held at the Hall on the last Monday of the every month at 7 p.m. 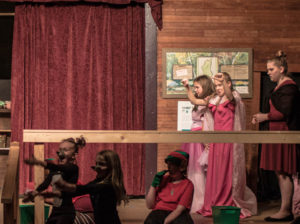 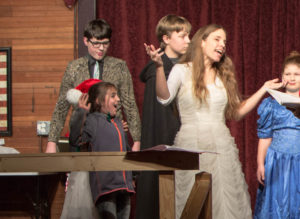 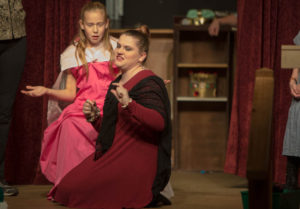 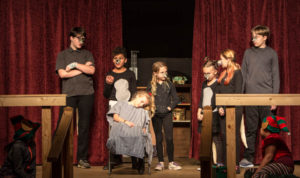